In the right sidebar are clickable images of the covers of my novels, which will take you to their Amazon listings. Other posts will link to available free works – mostly shorter ones – and assorted thoughts on the writing of fiction.

A Correction, For Whoever Cares

In the past, when one of my novels has been mentioned in the Ace of Spades Sunday Book Thread, it’s been a modest stimulus to sales. Not this time, I’m afraid – and the reason grieves me deeply. Here’s what Oregon Muse, the Book Thread’s proprietor, had to say in announcing the availability of The Wise and the Mad:

Available on Kindle for $3.99.Or you can get the entire collection for $6.99. This also includes The Athene Academy Collection, which consists of 3 novelettes.

I have to warn you that these novels are rated NC-17 for sexual content. And if you're unfamiliar with the word 'futanari', you'd best not google it. Especially not images. I'm dead serious about this. Because what you see cannot be unseen. Francis has written other books that aren't quite so hardcore, for example the 'Realm of Essences' series, the first of which is Chosen One, which I've mentioned on an earlier book two three years ago.

I can’t imagine what Oregon Muse was thinking. There’s virtually no explicit sex in any of my futanari series novels. I can only hope he hasn’t read them, because if he did, there’s no excuse for what he wrote above. Those three novels took me three years and a lot of painstaking effort to write.

I have no idea what to do about this, but I’m definitely not happy about it.

Email ThisBlogThis!Share to TwitterShare to FacebookShare to Pinterest
Labels: sex 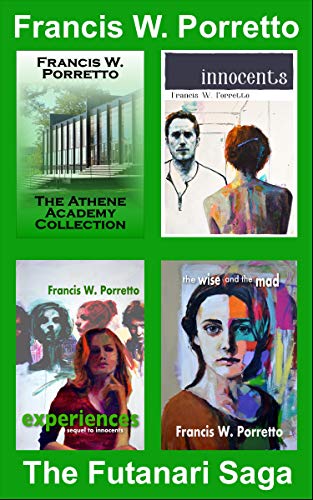 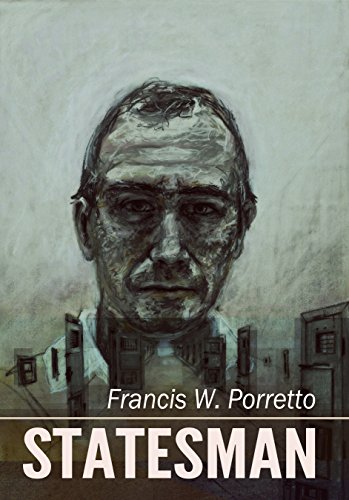 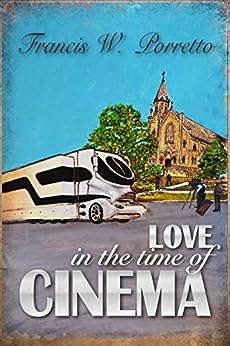 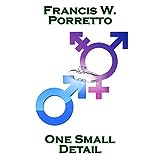 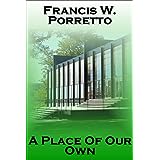